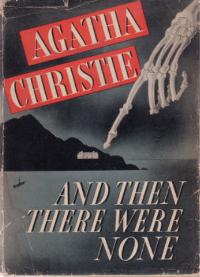 A group of people are lured into coming to an island with promise of a free holiday, employment or meeting up with friends.

What do they have in common?  They all have been involved with the death of someone and did not serve prison time or were not caught.  Once they arrive at the island they are met by two servants.  After dinner a gramophone recording “charges” them with their respective crimes and told they will be facing consequences.

Each death is be paralleled by the nursery rhyme.  None can escape this island they begin to look at one another as the possible murderer.  Quite a good mystery by Agatha Christie.  There is also a movie made from this book, same title, and has Sam Neill in a starring role.  I have not seen the movie but would like to one day. 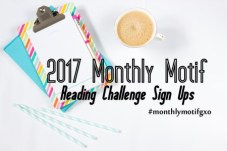 8 thoughts on “And Then There Were None by Agatha Christie”