We’ve been enjoying some British movies lately so I thought I’d give the roundup for Joy’s British Isles Friday.

Taboo is a series recommended by a friend in Wales.  Of course it takes a while for these shows to arrive in the U.S. and without streaming ability, I patiently wait for our excellent library to acquire the DVDs.  This show stars Tom Hardy and he is excellent in the character of James Delaney. 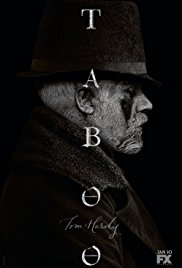 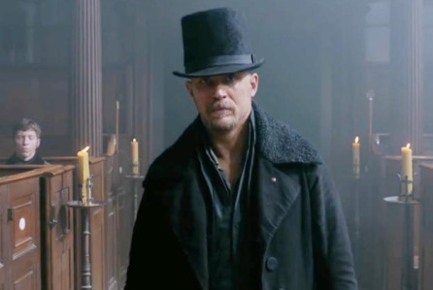 “James Delaney, believed dead, returns to London to attend the funeral of his father, Horace. Other than owning a small part of the west coast of North America, Horace has left nothing of value. The land, Nootka Sound,  is in dispute between Great Britain and the United States, who are at war. The East India Company had an agreement to buy the land from Zilpha Geary, Delaney’s half-sister, but Delaney knows the war is coming to an end, greatly increasing the value of the land, and scorns their offer.”

I read a description calling the show a “slow burn” and that is so true.  There is action but it’s a slow build up and lots of intrigue.  Very dark production.

The Full Monty – what can I say?  It’s a fun romp with lots of music, an off-beat comedy where you can see Robert Carlyle and Mark Addy in their youth. Definitely a wine night. 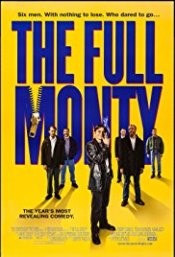 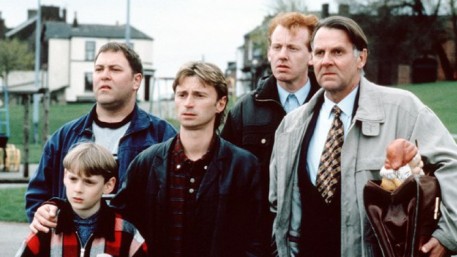 The Darkest Hour was one we’d looked forward to since seeing a preview.  Can you believe that was Gary Oldman?  I read it took 4 hours to apply the makeup and “fat” so he looked the part.  The speeches were well played out, such a vivid portrayal of Churchhill. 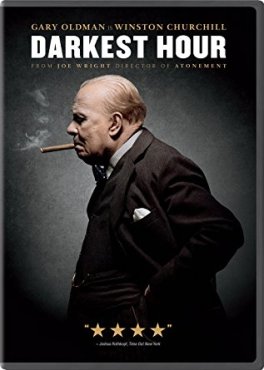 I looked up some of the events, such as that train ride with the “common folk” of London, to see about accuracy.  Yes, liberties were taken but I thoroughly enjoyed the film and recommend it for history buffs.  Good acting here.

That’s it for our “BriFri post about movies.  I am finishing up The Yorkshire Shepherdess by Amanda Owen and will have book talk next Friday.