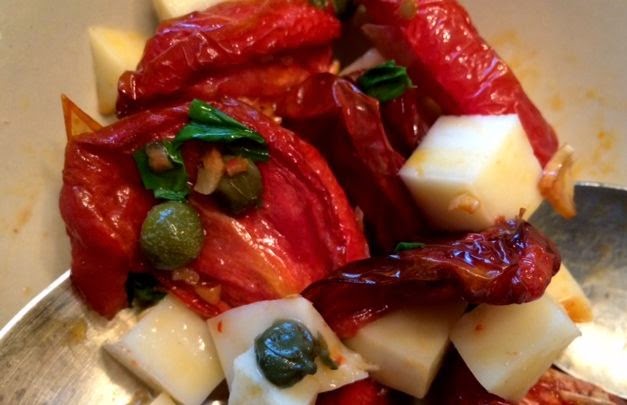 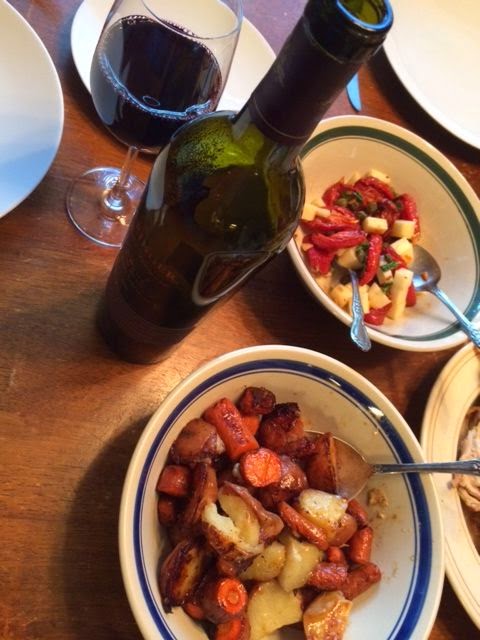 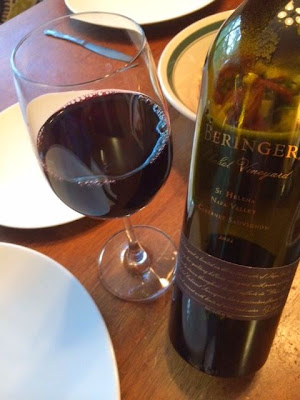 11 thoughts on “The Apprentice: My Life in the Kitchen by Jacques Pepin”